28 April 2014 | By Nick Horth
Indie platformer Thomas Was Alone has passed the one millions sales mark since its launch back in 2012. Creator Mike Bithell confirmed the milestone on his Twitter account.

ummm.. so... yeah.. Thomas Was Alone has now sold over one million copies :O

Bithell was quick to point out that the fact most of his sales were from indie bundles and sales means he's not rolling in quite as much money as you might think.

note: bulk of those sales were in bundles / discounts / promotions. So stop your 1mil x $10 maths right now ;)

Originally a flash game, Thomas Was Alone came out in its current form in July 2012, to positive reviews. Bithell is currently working on stealth game Volume, expected out sometime this year. 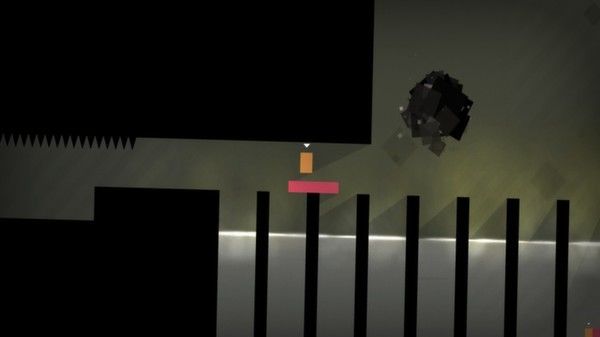