Tower Assault is a survival-based game mode with 30 new levels, with an overall leaderboard to test yourself against and several new gameplay tweaks.

Ionball 2 is a retro arcade game in the vein of classics such as Breakout and Arkanoid, in which you bat an ionised ball back and forth to destroy robot enemies.

Tower Assault lets you test yourself against ever-increasing enemy waves, grabbing 'upgrade capsules' to improve weapons and trying to net the highest score on the leaderboard. There's also some other additions included in the free DLC, which is available now:

Other features included with this DLC:

Â· Ability to turn off explosions for better visibility.

Â· Option to use an XBox control pad.

Â· The re-spawn time of the bat after death has been halved.

Â· A new ’˜wave’ system where each 'level' has 3 waves for faster paced action and less down-time. 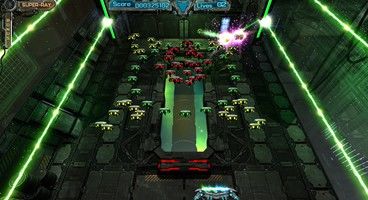 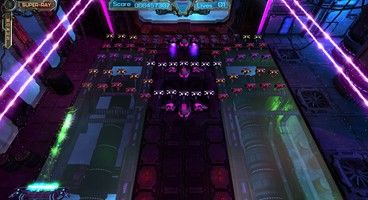