29 September 2014 | By Admin
In new that won't be much of a surprise to anyone, it looks like the currently last-gen only Assassin's Creed: Rogue will be making its way to the PC after all.

An eagle-eyed NeoGAF user spotted a Uplay Reward page listing for the North America-set action game, which has also been listed by the Brazilian Classifications Board.

Both of those page sources have since been removed, but given the fact that nearly every single Assassin's Creed game, including the handheld title Assassin's Creed: Liberation, has made it to the PC at some point, it's not much of a stretch to believe that Rogue is also on the way.

For its part Ubisoft has never ruled out the possibility, though Assassin's Creed Unity is the big focus for the company at the moment. Expect more on Rogue for PC once the French Revolution-set Unity hits the platform this November. 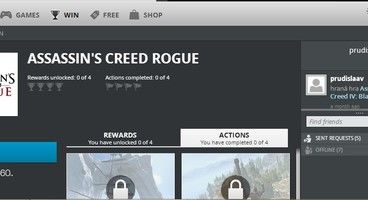 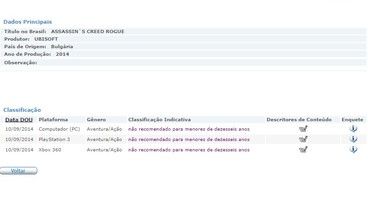