Team Fortress 2's Gun Mettle update is all about the hardware

02 July 2015 | By Nick Horth
There's another big eam Fortress 2 update on the way tomorrow, and it's packed full of new toys with which to commit unspeakable acts of violence against your fellow man.

The Gun Mettle Campaign Pass will set you back $6.99, and assigns you two skill-based contracts each week until the campaign is over. Fulfilling these contracts will net you one of several unique weapons with player-specific paintjobs, from pink miniguns to tartan pistols. 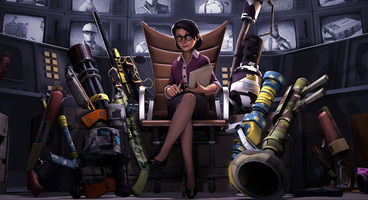 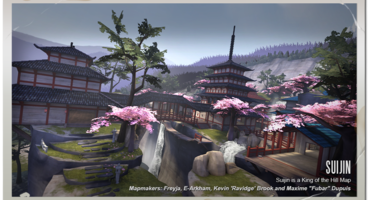 "Every contract will give you a new challenge, as well as an advanced-level objective worth bonus points," explains Valve. "Get a kill with a reflected projectile as Pyro. Survive 1000 damage in a single life as Heavy. Kill an airborne enemy with your secondary weapon as Soldier. Whenever you complete a contract, you'll earn a campaign-exclusive weapon or unlockable weapon case."

There's even a new, totally pointless but still quite cool hotkey that lets you take a moment to admire your new hardware. For those who don't want to splash out their cash, the free part of the update adds three community-created maps, cossack dancing (naturally), and a bunch of new achievements, fixes and tweaks. Oh, look, there's another comic, too. 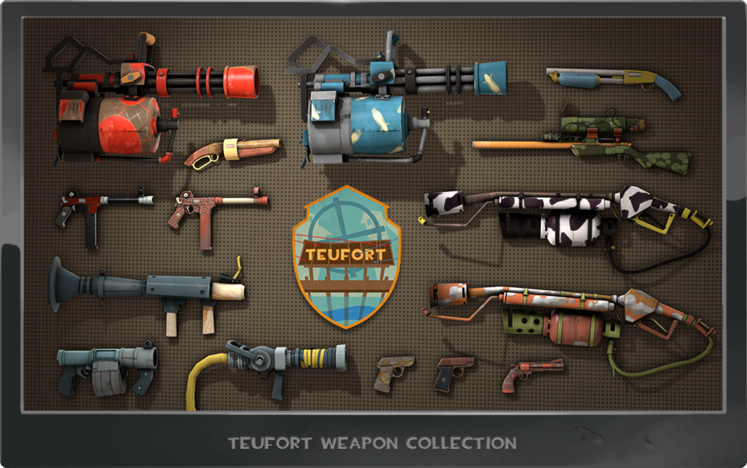