Deus Ex writer: All of the endings in Human Revolution were "true" 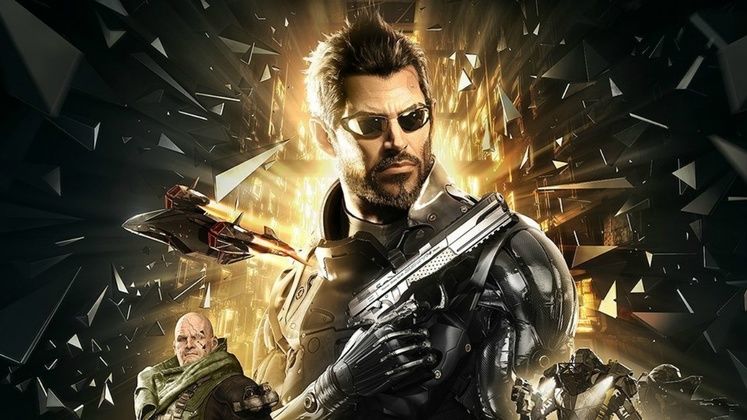 In an interview, Deus Ex lead writer Mary DeMarle stated that all of the endings to Human Revolution were canon, with the upcoming Mankind Divided taking place two years later.

According to DeMarle when asked which ending was "true": "A lot of people ask which ending we settled on to grow from, and the answer I give is 'which one did you choose?' Everyone chose their ending and it was a big decision," adding that only three people knew the entire story: protagonist Adam Jensen, the artificial intelligence Eliza, and the player.

She went on to say that most of the populace in game are dimly aware of the events leading up to the incident at the end. "The thing that is true, that everyone knows, is that millions of augs went crazy and hundreds of millions of people died, and the Panchaea installation got so damaged that it collapsed and people died in it, and then there are rumours.".

DeMarle also revealed that city hubs would return, but that there will be more compounds than the previous game, and that they would actually be a part of the map itself, instead of a separate location.

The development team also added Prague as one of the cities that Jensen would be exploring, and the reason it was chosen was that while Human Revolution took place in North America and Asia, there was no European location; the original Deus Ex, for example, had Paris as one of the major settings in the game. The studio went with Prague because it was "enticing", and while the city's rich history was one factor in its selection, the main influence was the The Golem of Prague mythos that "fit in there thematically" with the concept of augmented people.

We can assume the ending in which Jensen kills himself is not canon, since he remains the protagonist of Human Revolution; Mankind Divided, which is due to be released on 26 February 2016.