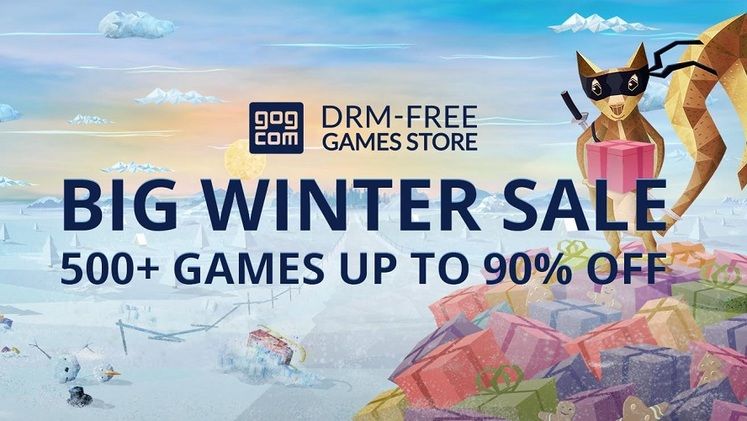 Tis the season for great games and awesome deals on previously released titles. The Steam Sale Autumn sale was already going on and now GOG.com is following suit with its Winter Sale, in which you can get classic and current hits for up to 80% off their original prices.

Some of the feature sales at the top of the page today are a huge splurge of Lucasfilm classics in three bundles, one featuring classic Star Wars flight games such as Tie Fighter and Rogue Squadron, one featuring rpg and shooter adventures such as Republic Commando and the Knights of the old Republic series, and a last one featuring point-and-click classics such as Monkey Island and the Indiana Jones adventure games. Each of these is priced at a fraction of what they'd normally cost. 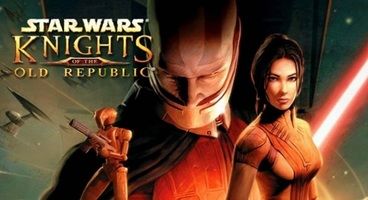 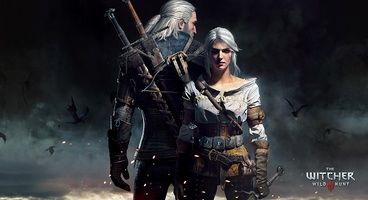 Other heavy hitting deals include Witcher 3: The Wild Hunt at 50% off (all content in the Witcher interactive universe on sale as well), Pillars of Eternity at 50% off, Metro 2033 Redux and Metro: Last Night Redux at 75% off, and Alan Wake and its American Nightmare DLC at 75% off.

These deals are slated to last a limited time, 42 hours at the time of this post, so it's a good time to get in there and check out some hot deals on DRM free gaming.