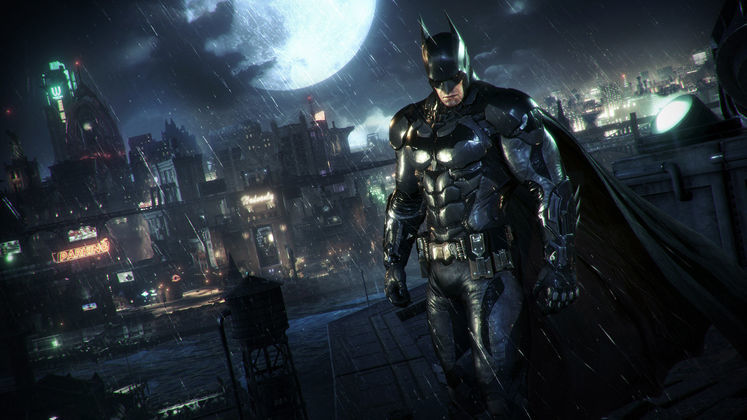 Last night WB Games accidentally leaked a patch to owners of Batman: Arkham Knight who had opted in to Beta testing for the much-maligned PC version of the game.

It's been removed now, but Steam users who tested it out are reporting some good news; it actually sorted out most of the long-standing performance issues.

Warner Bros released Arkham Knight on PC back in June, but after a huge portion of players found the thing unplayable due to constant frame-rate drop and various other technical failures, they pulled the game from sale and announced that they were working on a patch that would fix things.

Which they appear to have done, at least to some extent. Steam users who grabbed the patch before it was removed talk of hallowed 60FPS gameplay, a lack of constant stuttering, and other such wonders.

Last month Warner Bros said the first major interim patch would roll out "in the next few weeks", so it seems likely that we'll see it officially released soon. Fingers crossed, eh Bats?