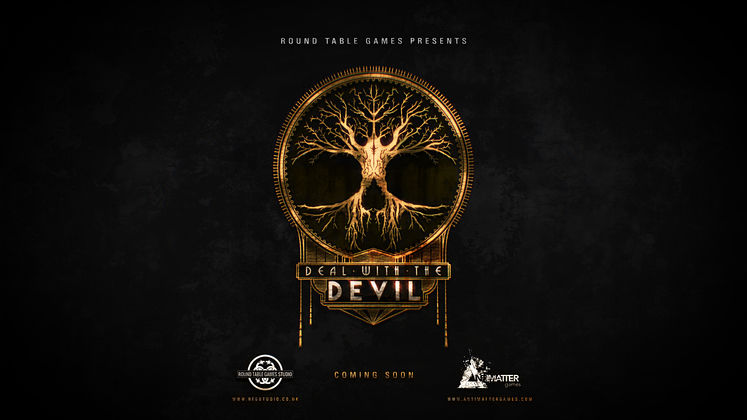 Round Table Games Studio is a development team that was recently founded in Falmouth, Cornwall, by industry veterans Rich Barham - who formerly worked with Blizzard Entertainment, Riot Games, and ZeniMax - and Tanya Krzywinska, who was recently named in a list of the Top 100 Women in the games business.

Today the studio announced its first game, Deal With The Devil, which will be developed in Unreal Engine 4 for PC and consoles in partnership with Anti-Matter Games (Rising Storm, Killing Floor 2).

Deal with the Devil is a game set in the sinister side of the roaring twenties, where you play as Amelia Woods, an atypical protagonist who finds herself in the madness of a Post-War world recovering from the devastation of the apocalyptic Spanish Flu.

Deal With The Devil is a first person, narrative-driven horror experience that is in development for PC and consoles. No release date has been given yet.