05 August 2015 | By Nick Horth
Destiny developer Bungie has launched a job post for a PC Compatibility Tester, which has ignited rumours that the studio is looking to bring the MMO shooter to Windows.

There's not a huge amount to go on; the job requires someone to "evaluate PC hardware-specific features and ensure various systems work together across multiple PC configurations to provide a great experience." 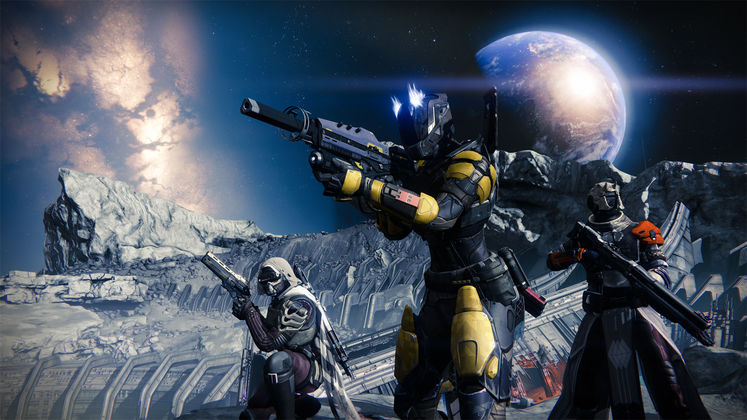 That certainly suggest some kind of large-scale PC project for a studio best known for its console work, but I'd just wonder whether they will even bother porting Destiny when Destiny 2 is rumoured to already be in production and planned for release in the next year or two.

"It is (a good fit), and it's something we're talking about and looking at very carefully, and obviously it makes a lot of sense with the genre and the type of game it is," Activision's publishing CEO Erik Hirshberg told Polygon last year. "You know, developing on PC is a different animal than developing for consoles and so we just want to make sure that we're putting one foot in front of the other and getting it right, and that it's of the highest possible quality. But obviously I see the same things about the natural fit."

Certainly don't rule out a visit to the loot cave, PC players.