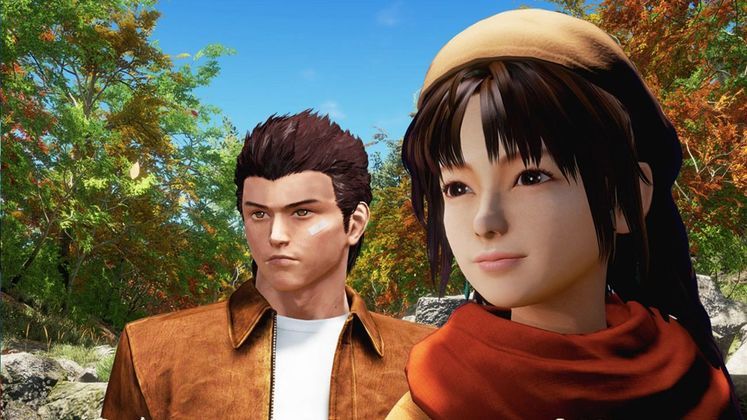 Shenmue 3 creator Yu Suzuki says that the long awaited follow-up to the classic action adventure series may have to compromise on visuals in favour of story, if the game doesn't earn some more money.

"I could do with a bit more money!," Suzuki admitted to Eurogamer. "The game itself doesn't have to be gorgeous visually - a lot of the money these days goes into the graphics. If we perhaps compromise on the graphics and put more into the story, we can make a good game. The most important thing, to me, is that the game's interesting, and that it's something people want to play."

The game's Kickstarter earned $6 million, which is a whole lot for a crowd-funding campaign but not a great deal for a triple-A game release. Since then developer Ys Net and Sony have added alternative ways to pay, including a 'Slacker Backer' campaign.

"Kickstarter's not the only source of money," Suzuki explains. "There's also funding from Sony and Shibuya Productions. Before we started Kickstarter, we had goals set around the budget - so if we only got $6 million, we'd create Shenmue 3 based upon what we could do with that $6 million."