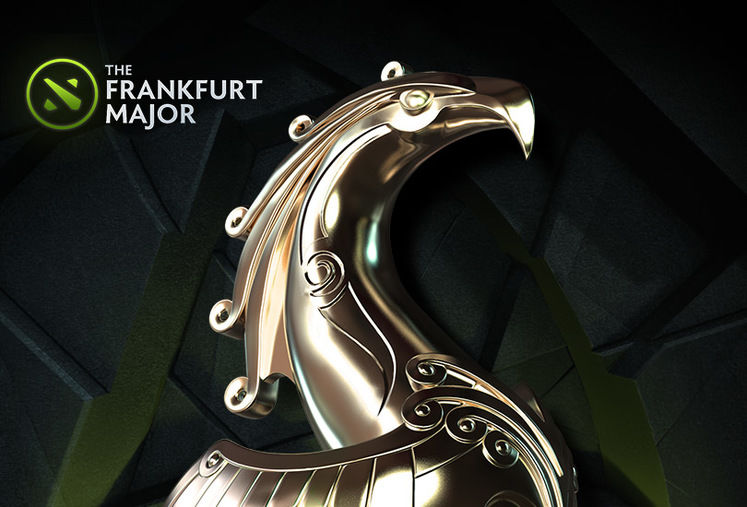 Valve has announced the eight teams that will take part in Dota 2 competition The Frankfurt Major, the first in a major league of tournaments leading up to The International 2016.

There are another eight places up for grabs, which will be filled by the winners of four regional qualifiers held in the Americas, Southeast Asia, China, and Europe. These are open qualifiers, and we don't have a full roster for any of them just yet. All of the regional qualifiers kick off next week.

As always, there will be a gargantuan prize pool up for grabs at The International 2016 itself, which will be held next year.