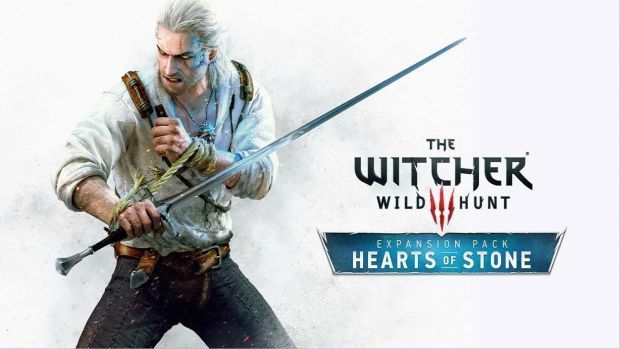 The Witcher 3: Wild Hunt's first expansion pack Hearts of Stone is out later this year, and if you've not yet carved your way through the main game, you may want to do so.

The new quest chain is designed for players who've reached the giddy heights of level 30. Despite the high level requirement, you don't actually need to have completed the main quest to play the expansion.

"You can play it after/during the main story," tweeted CD Projekt RED's community lead Marcin Momot. "The HoS quests will be level 30+ though."

The expansion will also scale up for those playing New Game Plus. It takes place in the city of Oxenfurt, where Geralt is hired by a mysterious character called The Man of Glass, and finds himself mired in a web of deceit. CD Projekt RED says it will last roughly ten hours, and expects to release it this October.