Sims 4 expansion Get Together pushed back to December 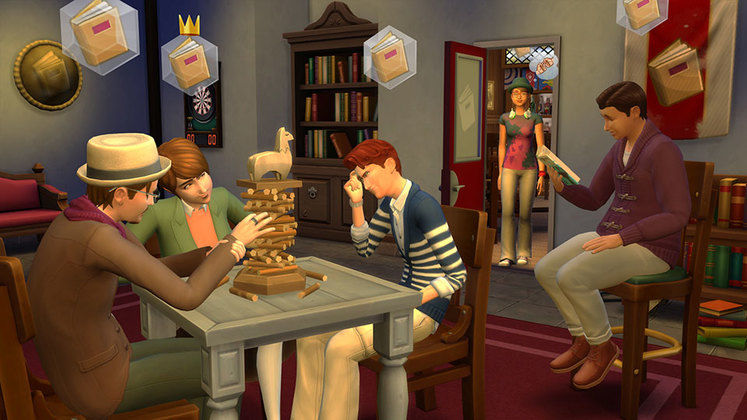 EA has announced that Get Together, the second major expansion pack for The Sims 4, has been delayed into December. It was originally meant to launch in November, so this isnt the biggest delay.

"Your enthusiasm and feedback inspired us to work even harder to make sure that this pack is everything it could be," writes EA. "So we’ve decided to take a little more time to work on the expansion pack. The Sims 4 Get Together will now be releasing in North America on December 8, and rolling out to the rest of the world by the end of that week."

The expansion focuses on social life and relationships, and adds the new, European-influenced world of Windenburg. You can go clubbing, vomit yourself insensible in the toilets, or take a relaxing spa break. One of those things isn't true.

There's a rundown of the expansion's contents here. EA says the extra time will allow the development team to "add more polish and depth."

Related Games:
The Sims 4, The Sims 4: Get Together