Rumor: DONTNOD is planning a Life Is Strange 2 script 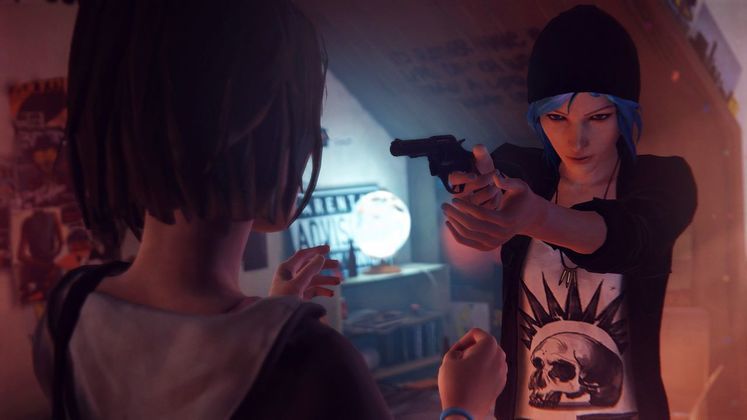 It seems that a sequel to the highly praised adventure game series Life Is Strange is in pre-production at the very least, as DONTNOD Entertaiment co-founder and science fiction author, Alain Damasio, stated in an interview that the script was being planned.

However, the site has since issued an update saying, "Alain Damasio has clarified that there is no certainty at present regarding the development of a sequel to Life is Strange." In other words, the studio neither confirms nor denies that Life Is Strange 2 is being worked on or even planned.

Life Is Strange was a five part series that was a critical darling and a financial success as well. The first episode was released back in January, while the fifth and final episode was launched in late October. 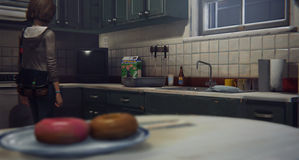