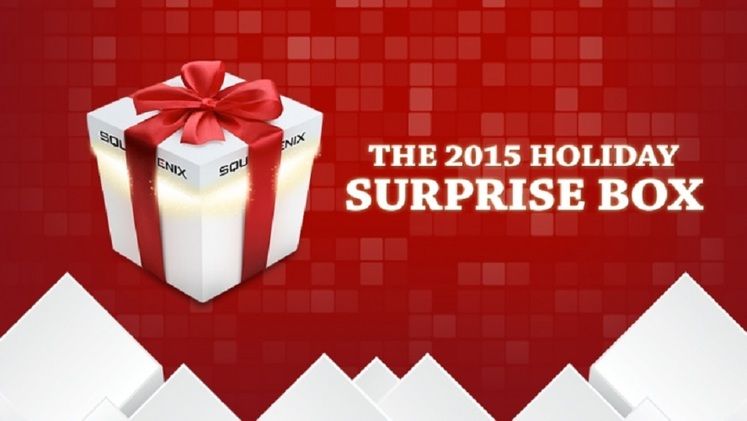 Gift givers, holiday deal hunters, and Square Enix fans rejoice. Square Enix has officially announced pre-orders for their Holiday Surprise Box 2015 for players willing to roll the dice and get a hefty bundle of PC gameplay at a fraction of the cost.

The Square Enix Holiday Surprise Box is a deal in which players will pay $9.99 and receive 5 mystery digital PC games valued at over $80. UK and European players can pick up the bundle at £4.99/€6.49. Pre-orders for the bundle are open now and must be placed before December 17. The games that are included in the bundle will be announced and distributed on December 18. 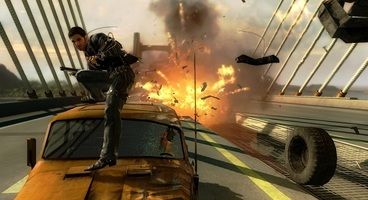 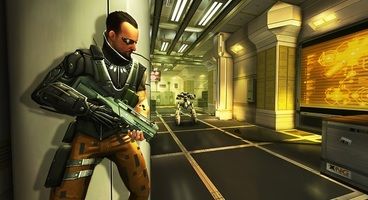 Sqaure Enix has been offering the Holiday Surprise Box for several years now. In 2013, the bundle included Dungeon Siege 3, Tomb Raider, Hitman: Blood Money, and Just Cause 2, as well as a code for 20% off select games. 2014's bundle last year included Thief: The Master Thief Edition, The Last Remnant, Murdered: Soul Suspect, Lara Croft: Guardian of Light, Deus Ex: The Fall and Nosgoth Founders: Warlord Pack and codes for 33 to 50% off of select titles.

Whether or not you're a fan of all the games in the bundles, there's certainly quite a few good games to be had for a ridiculously low price, so if you're looking for something new to play, or just want to roll the dice on picking up some decent Square Enix titles you may not have in your PC collection, the Holiday Surprise Box is a viable choice for some prime Steam Keys this season.