Riot Games is adding a whole bunch of robotic skins to League of Legends as part of a new update called Project: First Strike. You can check some of them out in this new trailer.

I was going to comment on it being strange that Riot's decided to pump a load of sci-fi content into its fantasy MOBA, but then I remember that they've already done things like this. Really, this is quite restrained.

The skins - for Fiora, Lucian, Leona and Zed - will be available for 1350 Riot Points each, and you'll get an exclusive loading screen (...yay?) if you order one before September 9. After the First Strike event ends, skins will be deactivated until September 17 so that Riot can make sure unlocked items are redeemed properly.

You can find out more about Project: First Strike on the event's mini-site. 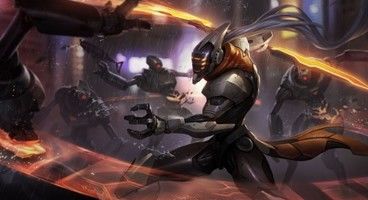 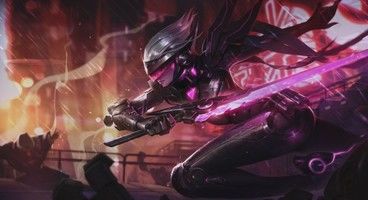