Zoe the magic apprentice joins the cast of Orcs Must Die! Unchained in latest update 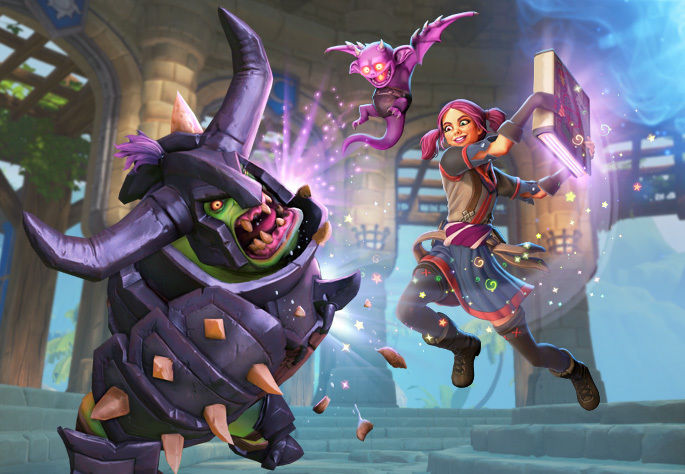 The "wet behind the ears" student offers a slightly less refined take on magical attacks - hers do random elemental damage, and if that doesn't work she hits people with her spellbook. She's also got a pet fire-bat called Phoebe, who chips in with her own attacks.

Also introduced in update 2.5 are a number of tweaks and improvements, most notably new radial communications aimed at making talking to teammates easier, and a post-game map screen so you can tell how bad you did.

You can sign up to enter the Orcs Must Die! Unchained Beta over on the game's website. 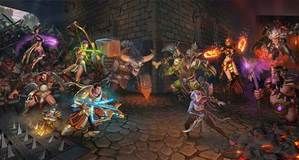