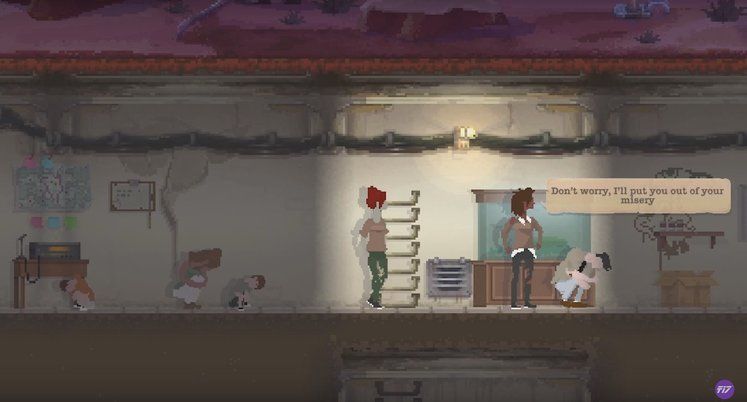 Team17 has released a new dev diary for their post-apocalyptic fallout shelter sim, Sheltered, which the development team has dubbed the "Danger Update", and as the name implies, makes the player's shelter less cozy.

For starters, visitors from the outside no longer just tap on the door. There's now a chance they'll invade the shelter. To make this more possible, players no longer start with sturdy metal doors; their doors now default as wood, and those doors have to be upgraded to metal. Players can defend their shelter more effectively by setting traps and building hiding spaces for the less combat-oriented members.

Even survivors who have been accepted into the shelter must build their loyalty to the shelter. If things go sideways, they may become disloyal, before eventually deciding to leave, taking some food with them, and if they're particularly angry, damaging some of the shelter before leaving. Worse, some survivors may turn out to be psychopaths, ticking time bombs that at some point may trigger their psychosis and either kill another member of the shelter or set fire to it. 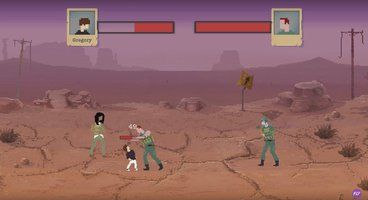 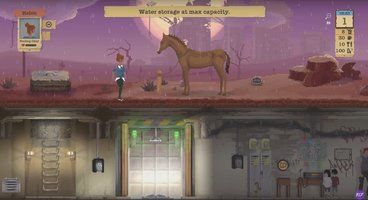 Speaking of fires, vault fires are possible, and if left unchecked, can burn down entire sections of the shelter. Players will be forced to repair all of the objects that were damaged by the flames. Another hazard is oxygen - if players have more dwellers than the filters can handle, eventually they will all suffocate to death.

Finally, additions have been made to above-ground exploration as well. Bandits have now formed their own communities and themed gangs with their own area of control called "faction zones". The zones of control grow and shrink dynamically throughout the game. The gangs are very tough, but if somehow defeated, provide a bonanza of loot. There are also dangerous wildlife like bears and wolves that can provide food and pelts. Horses are functional vehicles for exploration.

Gamers can check out Sheltered on Steam Early Access here.