Take out Fallout and add –ed.

Closing in on its 1-year anniversary, Sheltered has gained its fourth major update. Available as a public beta today, the developers are hoping you'll help smooth out the rough edges.

In the world of Team 17 and Unicube's Sheltered, your family is the most reliable group of survivors you have in your day to day survival. Losing any one of them is a crushing blow to your cause. Luckily, a new update to the game allows you to at least fill those holes in your heart and expedition teams.

Team17 has released a new dev diary for their post-apocalyptic fallout shelter sim, Sheltered, which the development team has dubbed the "Danger Update", and as the name implies, makes the player's shelter less cozy. 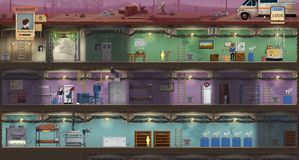 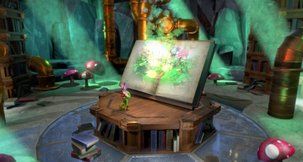 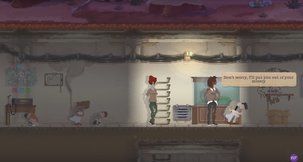