Wada weighs in on Konami/Kojima drama, calls it "negative for business" 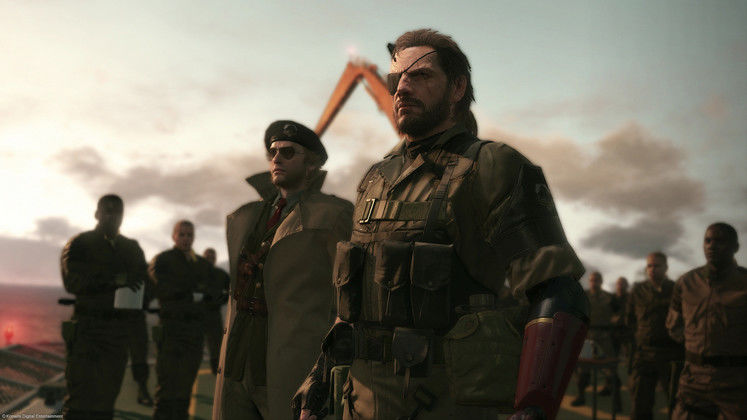 The drama between publisher Konami and Hideo Kojima and his development studio has been a huge soap opera played out in front of the videogame masses, culminating in the former barring the latter from accepting awards for the studio's latest game, Metal Gear Solid 5: The Phantom Pain. Now, former Square Enix executive Yoichi Wada is giving his two cents on the situation in a Facebook post.

Wada acknowledged his personal connection to Kojima as a friend, but stated that he would give his thoughts as an executive on the matter. "However you think about this, this is a negative for business," he wrote, “Maybe leaving the home console market is management’s plan, but going out of your way to make enemies with the world has no meaning.” 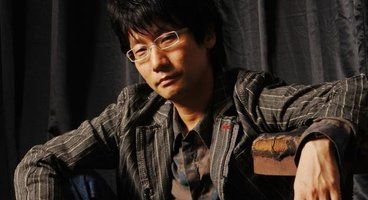 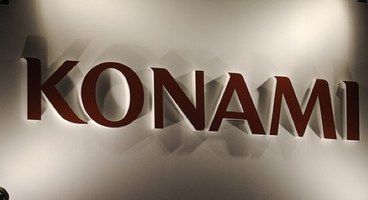 In other words, Konami was generating a lot of bad publicity with what seems to be pettiness from the eyes of the public. He went on to criticize, “Generally, this kind of thing happens when there’s a lack of leadership. I think, perhaps, there isn’t someone in charge who is paying attention and laying out all the little details for whole enterprise."

He noted there seems to be a disconnect between the executives, middle management and the public, and that generally Konami is tone deaf when it comes to gaming. “When you are not aware that the feelings of your own department aren’t aligned with the world at large, the results can be deplorable,” Wada stated.

Konami has yet to directly address the situation thus far, either remaining silent or giving questionable explanations such as insisting that Kojima was not fired but instead taking a long sabbatical, and that his farewell party was just a wrap party for Metal Gear Solid 5.