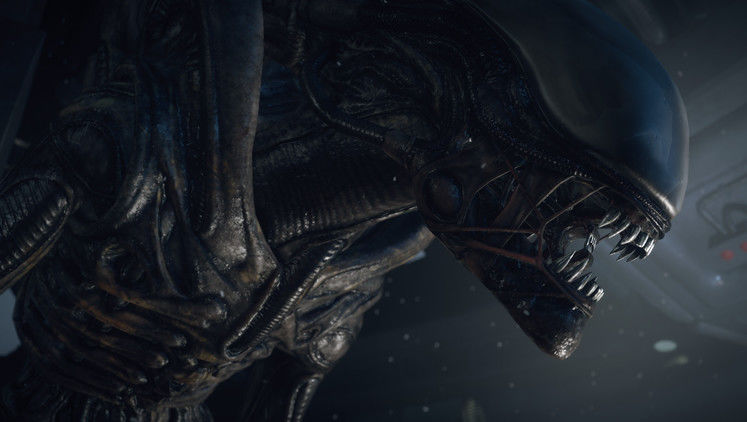 Those immensely talented folks over at the The Creative Assembly are on the lookout for new talent to help them make a brand new AAA title.

Primarily known in PC circles for their renowned Total War series before exploding onto the multi-platform scene with last year's Alien Isolation, the developer has put two rather interesting positions up for grabs which provide us with some clues as to what to expect from them in the future.

The first of these job posts requires the applicant to fill an online/multiplayer programmer position with a view to integrate themselves into the developer's console team. A pre-requisite of the post is that applicants have PC, Xbox One and PS4 development experience under their belts.

“We are creating another multi-platform AAA blockbuster and the successful applicant will be part of a team which allows our game experience to be shared,” reads the first job ad." The post reads, suggesting that the next game will have an online multiplayer component.

The second posting meanwhile, advertises for a Graphics/Engine programmer where again, knowledge of PC, Xbox One and PS4 development is essential with the listing stating that the "the successful applicant will be part of a very talented engine team working at the cutting edge of interactive graphics technology."

Given that the sales figures of Alien Isolation are approaching the 2 million mark, a sequel to one of the most critically acclaimed games of last year (our very own Chris Capel lavished praise upon the game, awarding it a lofty score of 8.5) all of a sudden seems like a total no-brainer.