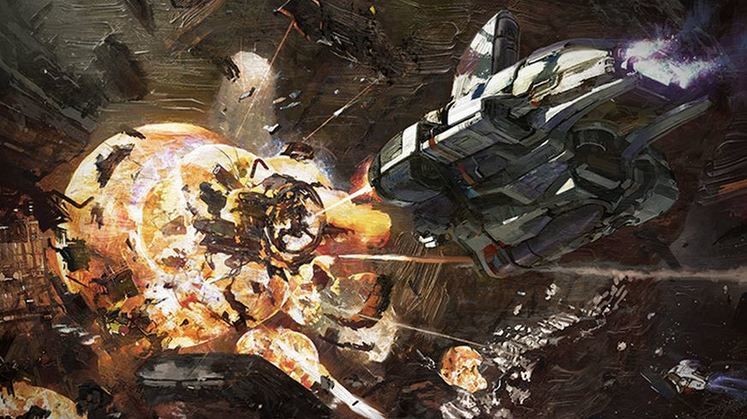 UPDATE: As it turns out, Descent: Underground isn't actually a MOBA. The article has been corrected to rectify this misunderstanding.

It looks like crusty classic Descent is being rebooted via Kickstarter. Yep, you read that right; Descent's heading back to our screens.

Headed up by former Star Citizen president of production and development Eric "Wingman" Peterson, Descent: Underground has a $600,000 funding goal and if successful, will see a release on Windows PC in March 2016.

Originally released back in the mid-nineties where having a 3DFX graphics card made you the coolest kid on the block, Descent was a 360 degree FPS where the player blasted other ships across a series of cavernous levels.

Described as a "six degrees of freedom action game.", Descent: Underground will have a multiplayer slant and allow matches of up to 16-player teams as they fight across a number of different game modes. As to the modes themselves, we have regular Deathmatch, Capture the Ore, Mining for Minerals (a take on Capture the Flag), and Capture the Asteroid which is a take on the territorial control game type.

In addition to the myriad of mode types, the game is intending to ship with eight different, upgradeable ship types, not to mention a quartet of rather large maps which will be generously stuffed with all sorts of secrets and collectables for players to find. Furthermore, the game also supports single-player too, with a mini-campaign that acts as a prologue to a fuller, more expansive campaign to be released at a later date.

Much like the original game, Descent: Underground prides itself on offering a visceral and full 360 degree FPS experience and alongside that, players will have to deal with various types of maps too with unique environments such as ice, lava and gas to name just a few.

To further remind us that we're no longer in the hip 90's, the game is also being developed using Unreal Engine 4 too, hopefully ensuring that much as the original Descent did all those years ago, Descent: Underground will be equally capable of eliciting the requisite gasps of awe from those who play it.

Speaking of gasps of awe, Descent: Underground will also be supporting VR as a neat side-effect of the game's utilisation of Unreal Engine 4. More details on this are expected to be forthcoming later on in the year.

Folks who want to hop on the Descent: Underground bandwagon in earnest can plonk down $25 for a copy of the game (with extra beta access) at the Early Bird price. After that however, the price will rise to $30 before going up to $35 for everyone else who invests later.

The Kickstarter is set to conclude on April 10th and to convince people to part with their money a little sooner, developer Descendent Studios has put together a rather pretty pitch video that you can see below. 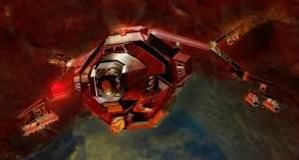