10 July 2015 | By Nick Horth
The Witcher 3: Wild Hunt is getting a couple of big story expansions, as if the game wasn't mind-bogglingly huge already, and according to CD Projekt Red's Konrad Tomaszkiewicz they will be very nearly as big as the previous game in the series. Just when you thought you were out... 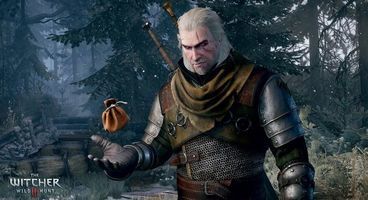 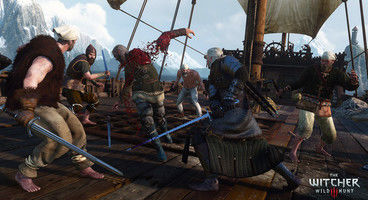 "And even now, if you sum up this 10 to 20 hours and you compare it to The Witcher 2, it's almost the size of The Witcher 2. And it will be cool, it will be new stories, it will be very emotional stories and I think that people will be happy."

First expansion Hearts of Stone is the shorter of the two add-ons, and drops this October. It sends monster-hunter Geralt back to Oxenfurt, where he receives a new contract from "the mysterious Man of Glass". It sounds like more of an urban adventure, chock full of conspiracies and deceit. Blood and Wine, meanwhile, adds an all-new region called Toussaint, a land not touched by the war where "an atmosphere of carefree indulgence and knightly ritual masks an ancient, bloody secret."