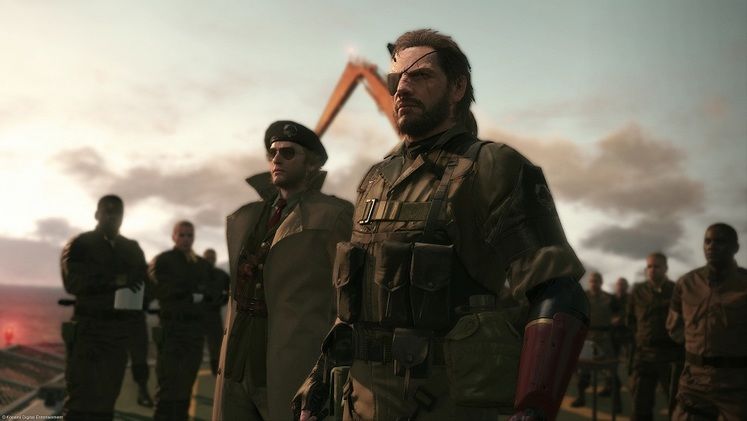 The last Kojima-run iteration of the legendary stealth action game had more than it's share of outrage and controversy. Much of the issue comes from the fact that people were upset about a particular character that becomes unavailable after a certain point, but it seems Konami is turning on a dime on that decision and allowing a workaround in the newest patch.

SPOILER WARNING: The following contains a major plot point in Metal Gear Solid V: The Phantom Pain. Those who have not played through the game and do not wish to have plot points revealed should back away now. Your fate is in your own hands here. 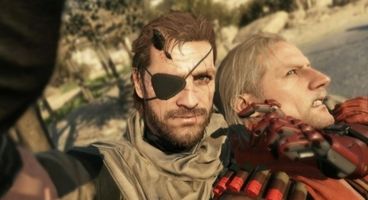 With that said, after the events of The Phantom Pain, Quiet will leave you and be unavailable for use in any mission you play thereafter. This is an event of the story, but you also can't call on her anymore after that point. She's just not there. Before Patch v1.06 there was no way to fix this, but now there is and it's tedious to say the least.

The mission in question is called Cloaked in Silence. You must play it seven times and after the seventh playthrough, the mission's REPLAY marker changes to REUNION. If you beat it again, then Quiet will be available for assistance once more. There's nothing that accompanies the unlock, no story. It just happens, so it's clearly not a part of the canon storyline of the game. 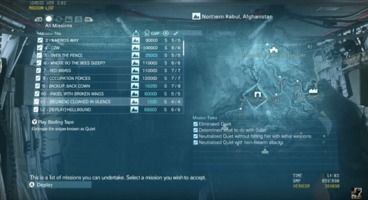 It seems more likely this is an answer from Konami to all of the outraged fans that didn't like Quiet being swept out of the game once you were past the point of no return. If that's the case, it's kind of a cheap ploy to keep people engaged rather than sticking to what they had. Nonetheless, several sources on Reddit and NeoGAF have confirmed this workaround as of the patch.