11 February 2015 | By SimonPriest
One of the great crimes in the games industry is the stark lack of more Banjo Kazooie, which lies shackled in Microsoft's IP basement. While they can't dust off the series, indie Playtonic is going to make a successor.

A 'spiritual successor' to be exact, and the 6 member team hopes to more than double their number. They'd love to reach Nintendo for old-time’s sake, but this new platformer is coming to Steam.

Details of the project remain hidden in the bushes for now, but the latest issue of Edge has an interview with the new indie development studio that's got 'core' Rare talent from their Donkey Kong days. Right now it's known as 'Project Ukulele', and they want to build a "worthy spiritual successor to those fondly remembered platforming adventures we built in the past."

"Over the coming months we’ll reveal more about our project and future growth plans, and we very much intend to get you involved and listen to your views on our game’s direction. You’ll ultimately shape the destination of our project and we plan to continue exchanging sweet glances across cyberspace at you until we get there."

Playtonic will bring their new game to Steam Early Access when it's time, and will be exploring options for console. They'd really like to get on a Nintendo platform like Wii U. 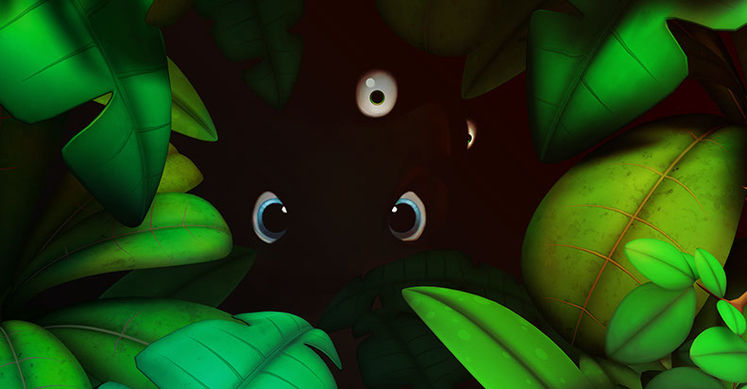