11 May 2015 | By Nick Horth
It's already looking pretty likely that Fallout 4 will be announced at E3 this year, and the LinkedIn profile of a 3D artist working for Guillermo del Toro's production studio has added a barrel full of jet fuel to the fire.

The artist in question works for Mirada Studios, a company that according to Wikipedia was co-founded by Guillermo del Toro, Mathew Cullen, cinematographer Guillermo Navarro, and executive producer Javier Jimenez. Previous work by the studio includes several Katy Perry videos, the Pacific Rim prologue, and a Mario Kart ad. 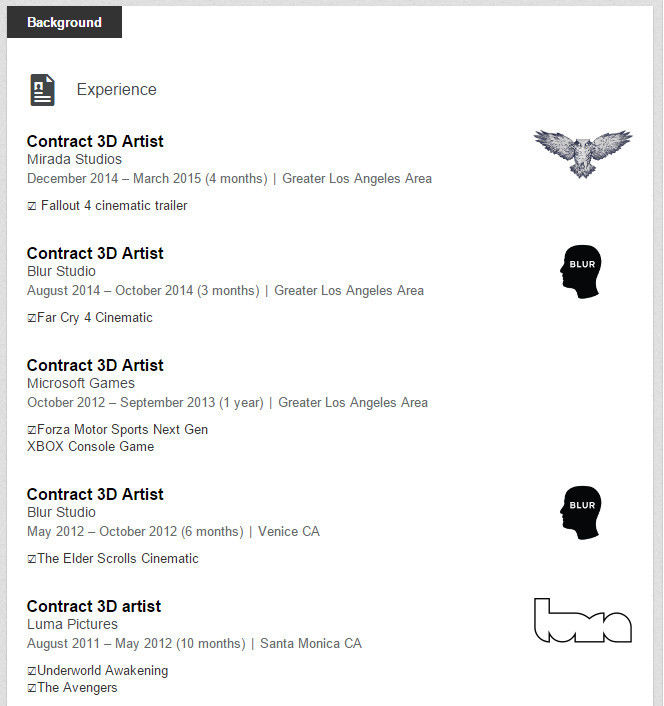 From December 2014 to March 2015 Mirada was apparently working on a "Fallout 4 cinematic trailer", which supports the recent rumour that gameplay footage of the next installment in the post-apocalyptic franchise would be shown off to the press at E3. The cinematic trailer, meanwhile, will presumably make up part of Bethesda's first ever press conference at the show.

Bethesda revealed Fallout 3 in much the same way back at E3 2008, while Obsidian's follow-up Fallout: New Vegas premiered at E3 2010. Yes, I know, CGI trailers suck, but hey, at least it's looking more and more likely that Fallout 4 will be officially revealed this year.