Space sim and RPG Starpoint Gemini 2 has just got a bit bigger thanks to the arrival of the free DLC Origins. Developer Little Green Men Games has now released 30 missions from the original Starpoint Gemini to tie them together.

The original storyline mission are " re-envisioned as free DLC" for the lauded space sim, which has steadily evolved during development through community feedback. Essentially we now have two games in one.

It spent a year in Early Access on Steam but Starpoint Gemini 2 eventually launched last September earning high praise from space sim fans for how valuable their feedback proved to the studio and the game itself. The first DLC arrived in February called Secrets of Aethera.

Since then LGM have been hard at work on this entirely free treat called Origins, which is yours to have for simply clicking on it through Steam from today. If you don't already own Starpoint Gemini 2 then wait just a bit longer as the Steam Summer Sale is starting imminently. 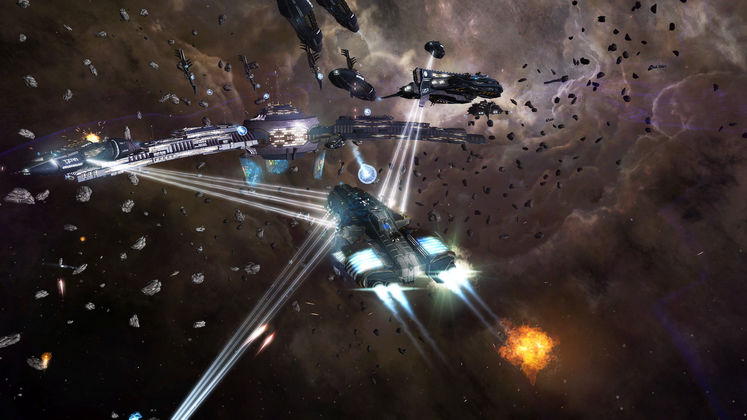 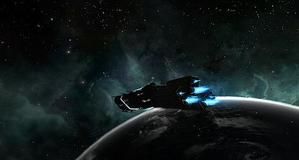