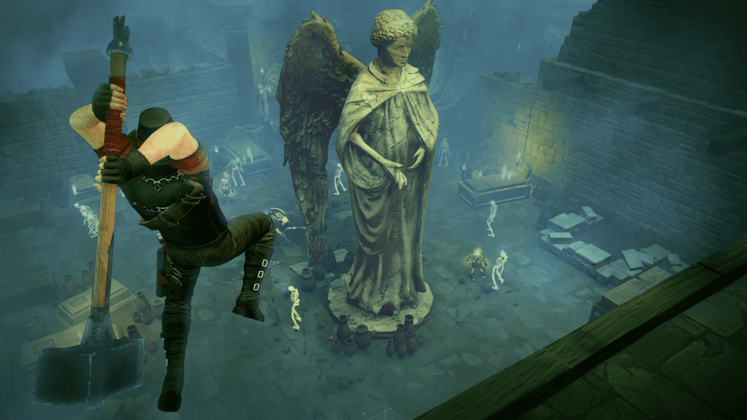 Developer Haemimont Games has released Hardcore and Casual difficulty modes for its isometric action RPG Victor Vran, in a free update that adds a bunch of additional balance changes and bug fixes.

The former restricts newly created characters to a "separate stash", and reverts them to normal characters when they die. The latter is basically easy mode, though you can switch back to normal at any time if you find things a bit too simple.

There are also a number of new features requested by fans in the update, including an option to disable camera shake, clearer Treasure markers on the world map, and a few new chat shortcuts.

You can read through the patch notes here. 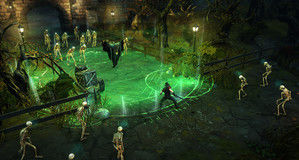