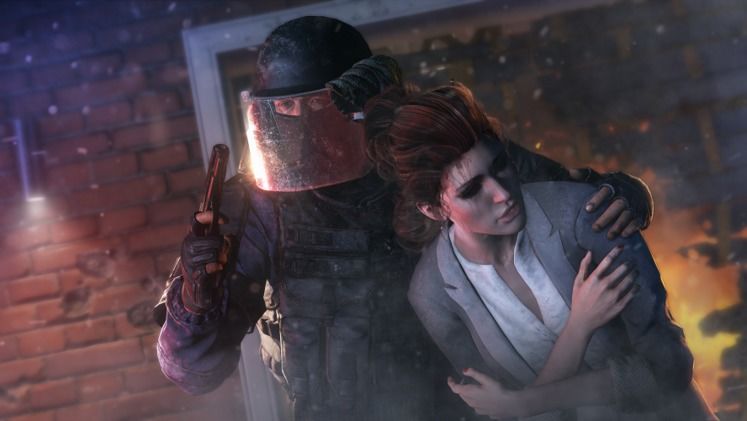 One of the lines of criticism on Ubisoft's newest shooter, Tom Clancy's Rainbow Six: Siege, was that the hit detection was not up to snuff the way that players may have wanted it to. The team behind the game hosted an AMA recently and though they could not answer everything, they were willing to go into detail on this particular matter.

The AMA, results of which were posted on Ubisoft's official forum offered quite a bit of insight on why hit detection might seem off to a player and how they plan to address it. Much of it has to do with server tick rate and data center connections. A tick rate is an update your gameplay sends to the server detailing your location. Right now in Siege, the server tick rate updates a player position 30 times per second. That said, quick movement of a body or the direction of a shield can make all the difference if the tickrate doesn't catch up in time with a player's perceived motion. That especially becomes a problem with the data center issue. 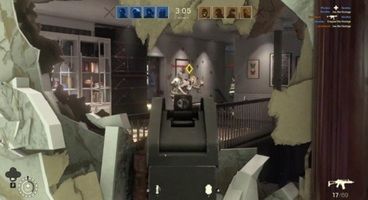 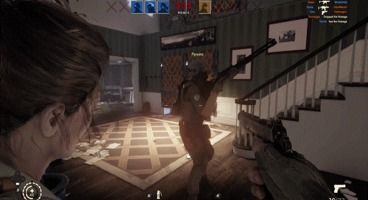 Data centers affect players because at current players automatically connect to them. Ideally players are supposed to connect to the nearest data center in order to give the best connection, tick rate, and overall gameplay experience. Unfortunately there is a known issue where players are not connecting to the nearest data center, therefore negatively impacting several elements of gameplay. Both of these issues are set to receive fixes soon. The dev team is fixing to update the player position updates to 60 times per second instead of 30 and allow the possibility of players to choose their data center in the future. These were just a couple of the issues tackled in the AMA, albeit two of the top items.

Rainbow Six: Siege is out now and Ubisoft is planning monthly updates for the game in order to provide the best experience the game can offer. It's had players upset over certain functionality in the past, but with the team offering so much support via this AMA and other matters of the game, the coming improvements seem promising.