12 June 2015 | By Nick Horth
Gunfire Games, a studio formed by former Vigil developers, has released a reveal trailer for its fantasy adventure Chronos, which is being developed with the Oculus Rift VR Headset in mind.

You play as a young hero exploring an ancient labyrinth that open only once per year; each time you fail, you have to wait another year before you can enter again. The idea is your character will slowly age as he explores its network of caverns and tombs.

As a youngster you'll be nimble and strong, but as you age you'll have to rely on your wits and your increasing aptitude for magic. As you can see from the trailer, which is backed by some lovely, haunting music, the game's got something of an Ico vibe about it, perhaps mixed in with a little of the faded grandeur of Dark Souls.

I'm certainly intrigued. The game's confirmed for the PC and Oculus, but it's still too early in its development cycle of Gunfire to start talking release plans. Expect to see more of the game at E3 next week. 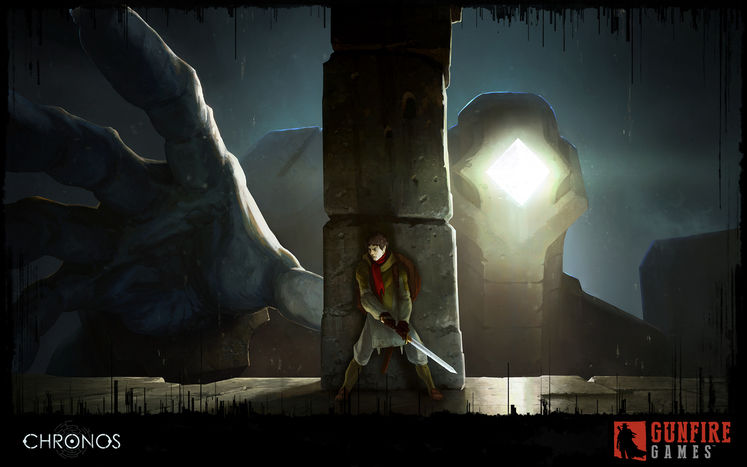