15 June 2015 | By SimonPriest
Squeezing everything they can out of their CryEngine, Crytek have announced a virtual reality game called Robinson: The Journey. It's about a young boy stranded on a mysterious planet following a crash landing.

"Ever since Crytek was founded, we have been striving to build the most realistic, believable worlds we possibly can for players. Today's VR technologies are enabling us to bring together CRYENGINE's capabilities and our legacy in creating immersive gaming experiences like never before," said David Bowman, Director of Production.

"The time we're spending in Robinson: The Journey as we develop it is transforming the way we think about games, and we can't wait until everyone has the chance to set foot in this universe for themselves."

Robinson: The Journey is in development for PC. A movie-style poster has been released. 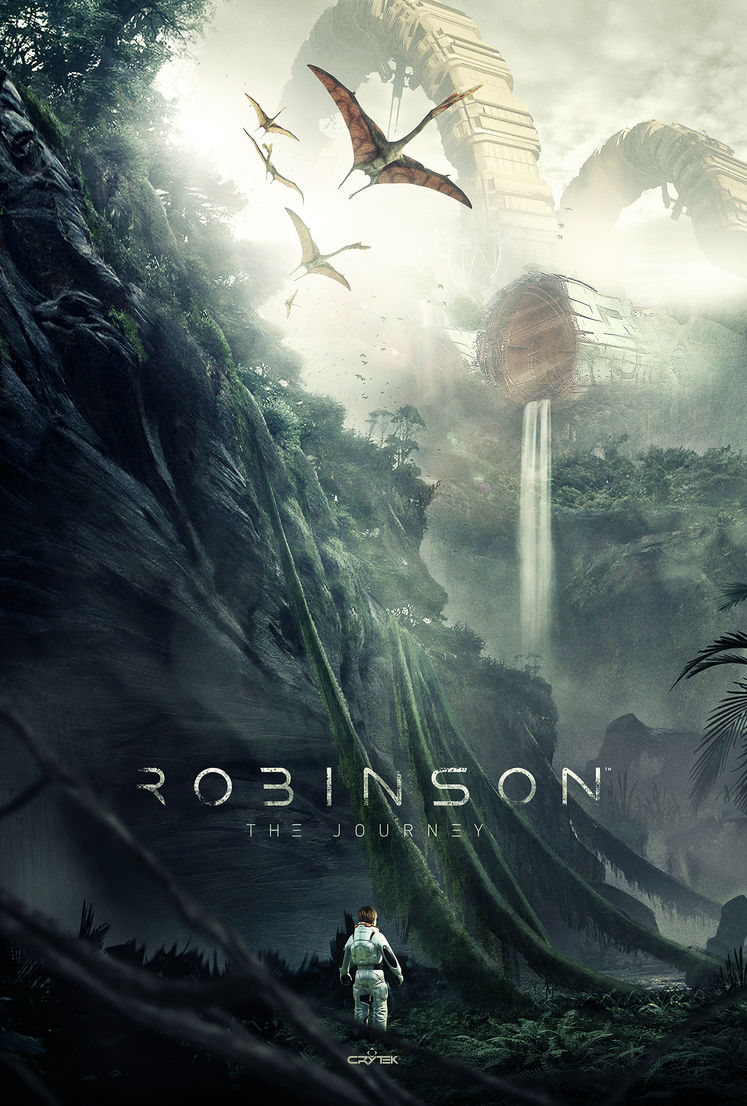