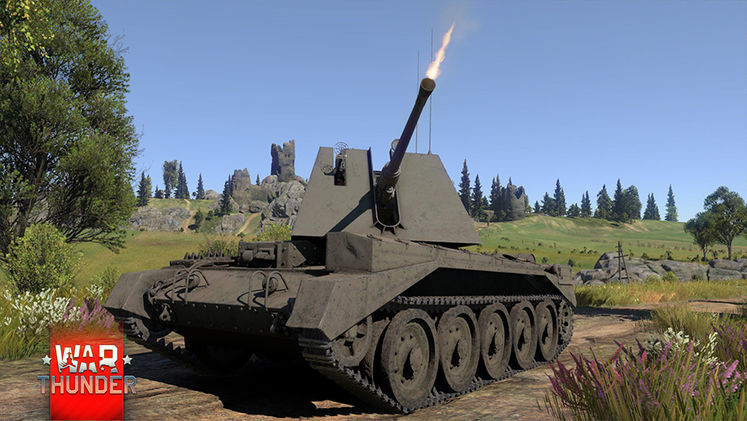 Daijin Entertainment has unveiled the latest tanks for their action-simulation War Thunder in the 1.55 update. The new tanks are the British Royal Armour, which will add a complete tree of three dozen vehicles.

"Immediately after update 1.55, all War Thunder players will be able to volunteer for research and purchase the first vehicles of the British tree," announced the develoer. "Every few days the choice of armoured vehicles will be updated, authenticated from the testing team." 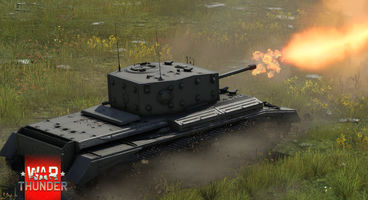 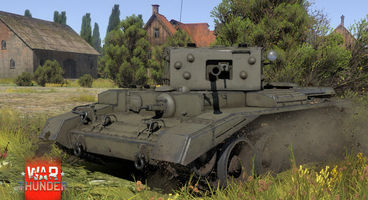 Otherwise, starting on December 19, players can participate in random battles, earning “Tester’s stars” for every 5 victories with no less than 80% battle activity. Players can earn 1 star a day, and when they earn 12 stars, they will gain access to the British Ground Forces CBT, getting a "Royal Steel" forum award in the process.

A trailer was released showing off the new tanks. Gamers interested in War Thunder can visit the official site here. 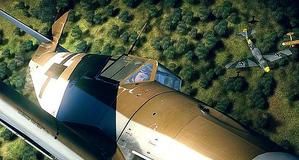