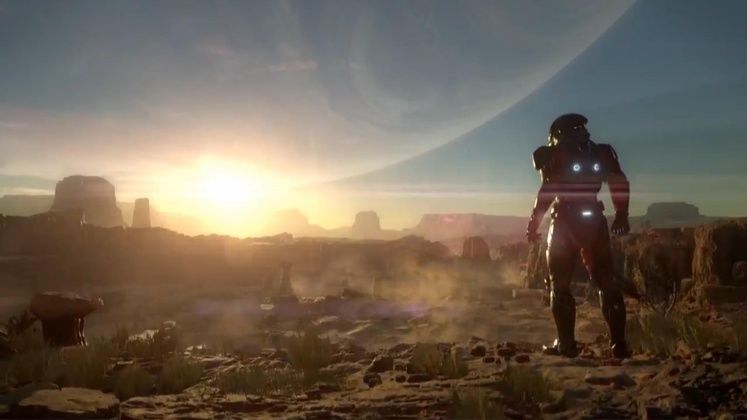 EA has a pretty massive roster of games out, covering shooters, sports games, RPGs and other popular genres. What they don't really have, however, is a flagship open world action franchise to rival things like GTA and Assassin's Creed.

That's a gap that it's looking to fill. Mirror's Edge: Catalyst introduces a huge, open city to the series, and it certainly looks like the highly-anticipated Mass Effect Andromeda will be doing something similar with its new galactic playground setting.

"If you look at the biggest segment in our industry, which is action, we don't have a lot,"EA’s executive vice president Patrick Soderlund told IGN. "EA is not known to make gigantic action games like Assassin's Creed or Batman or GTA or those types of games that are really big. The strategic direction that we put in motion is to expand our portfolio more into that segment, to see what can we bring to gamers that maybe hasn't been done before."

EA’s newest studio is Motive, headed by Ubisoft veteran Jade Raymond. The team's currently working on an as yet unannounced Star Wars game, but Soderlund wouldn't confirm whether the intention is for that to be an open world action experience.

“Maybe. I’m not suggesting we're going to go after GTA and sell 50 million units,” he said, when asked if that was the direction Motive was pushing in. “We would love to! But what I'm saying is those types of absolutely AAA, big productions is what we want to do. And I think for us to do that, we need the right people."