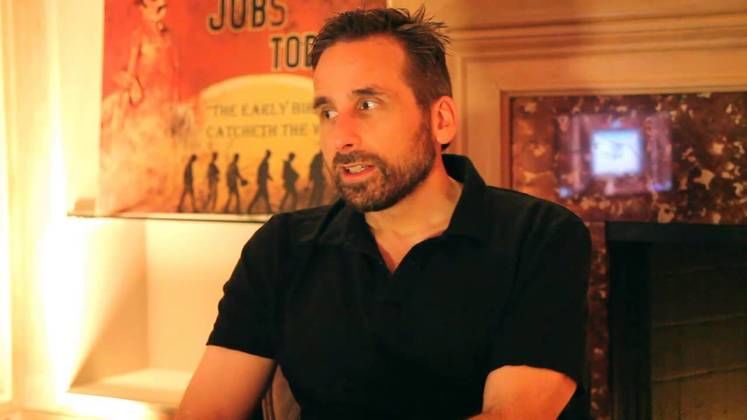 Bioshock creator and Irrational Games lead Ken Levine claimed during an interview on the NPR Radio show On Point that gamers are more interested in open world games than they are single player linear narratives.

According to Levin, "The AAA, single-player narrative game is starting to disappear. Kind of games like BioShock. There's fewer of them being made,"

He went on to say, "The real reason is they're very expensive to make and I think gamers are saying pretty loud and clear that if they're going to spend $40, $50, $60, they want an experience that lasts more than 10-12 hours. That's a lot to ask somebody to spend." 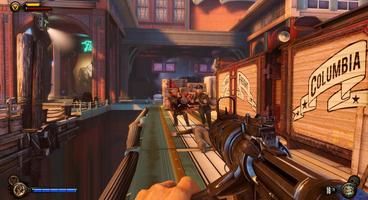 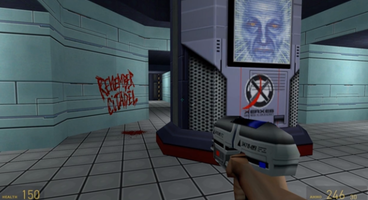 Levine explained that Irrational Games began experimenting after BioShock Infinite on how to make a game that was more replayable, and the answer the studio came up with was a dynamic open world game, something Irrational hinted about when it was revealed they were hunting for people with experience in open world or semi-open world games such as Borderlands and Middle-Earth: Shadow of Mordor.

"And the reason ours is an open world game, stated Levine, "is because if you want to give the player the agency to drive the experience, that really fights against the linear nature of the games we made before like BioShock and BioShock Infinite. What it really means though is, 'How do you make your content so it feels like the quality of the content you've made in games before but reacts to the players' agency and then allows the player to do something in one playthrough and something very different in another playthrough?'"

Is Ken Levine right? Are gamers moving away from tight linear story-driven narratives in favor of long open world games? Let us know.