Grandia 2 Anniversary Edition coming to the PC this August 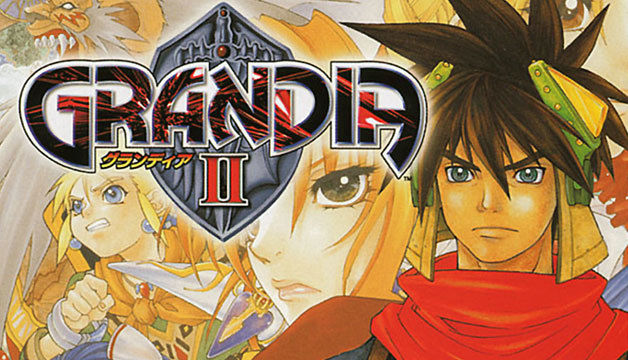 The Grandia 2 Anniversary Edition, a remastered version of Game Arts' classic Dreamcast JRPG, is coming to the PC this month.

Set in a fantasy world that's been devastated by a battle between light and darkness (much like all RPGs, really), the game set itself apart from series like Final Fantasy by offering limited movement within its real-time turn-based battle system.

"After careful consideration, we have chosen to retitle the game for PC to Grandia II Anniversary Edition in order to properly celebrate Grandia II's 15th anniversary," said Kazuki Morsishita, President and CEO of Game Arts and publisher GungHo Online Entertainment. "The fans voted and, now, we are proud to bring a revamped edition of the classic role-playing game from Dreamcast to PC as Grandia II Anniversary Edition."

The remastered version adds new shadow effects, improved lighting, upgraded resolutions, anti-aliasing and various other graphic improvements. It doesn't appear to be listed yet, but on August 24 the game will be released on Steam and GOG.com for limited time sale price of $14.99, 25% off from the SRP of $19.99. 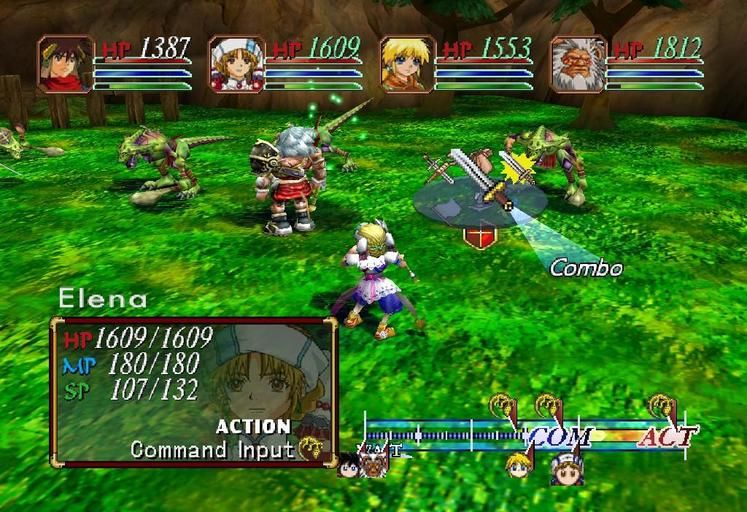 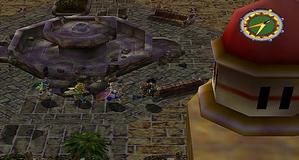