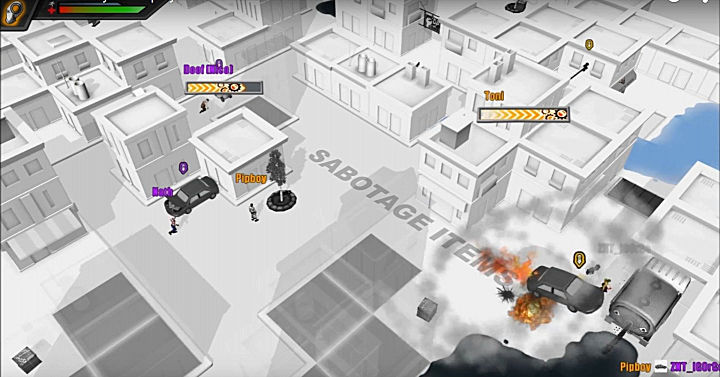 According to the developer, "In Gangs of Bad Guys, players will take control of their own very own Bad Guy, choosing from 16 different character skins. Play online with up to 16 other players (or A.I.) in free-for-all or in team-based matches, fight it out across 12 different maps, and select from 4 different gameplay modes." Players can either be a "lone wolf" or take on the role of a team leader and strategist. They can use hackable items and collect in-game money to buy more weapons.

The multiplayer mode also has over 60 levels, instant replays and Steam Achievements. 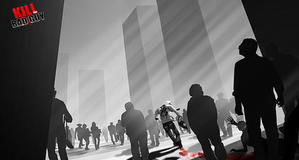