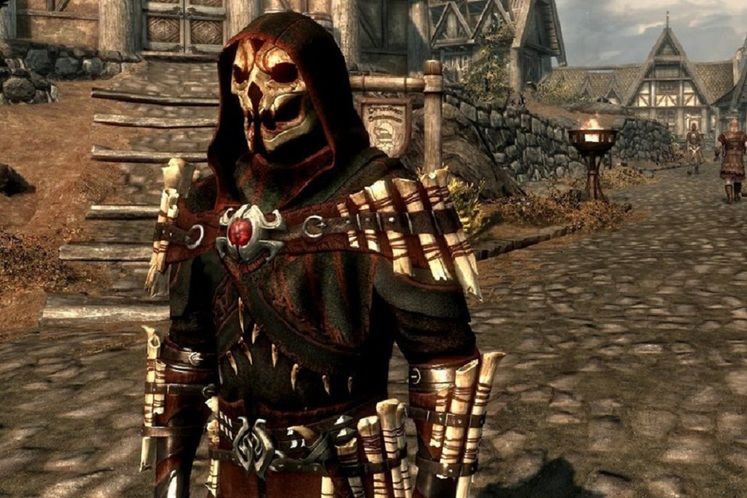 Fans of video game service provider, Steam, may recall a massive issue earlier in the year in which Valve allowed mod creators to charge monetarily for their creations in The Elder Scrolls V: Skyrim. Despite the unadulterated mess that followed with Valve quickly taking the system down, a recent interview between Kotaku's Nathan Grayson and Valve's Erik Johnson and Robin Walker shows that Valve may still be interested in finding a way to allow modders to find compensation for their creative tweaks.

In the interview, Johnson and Walker admit to hefty mistakes in communication of details, execution of the system, and unloading an experimental program into the midst of a community as large as Skyrim's. Nonetheless, Johnson still voiced a belief that the system could work, taking lessons from the mistakes made and rolling out a revamped system. Johnson mentions that another attempt might be made in a smaller market.

Either way, Johnson finishes the interview in saying that despite the failure of the initial push, there's reason to believe that Valve "hasn't lost the plot."

You can get a more in-depth look at the interview here.