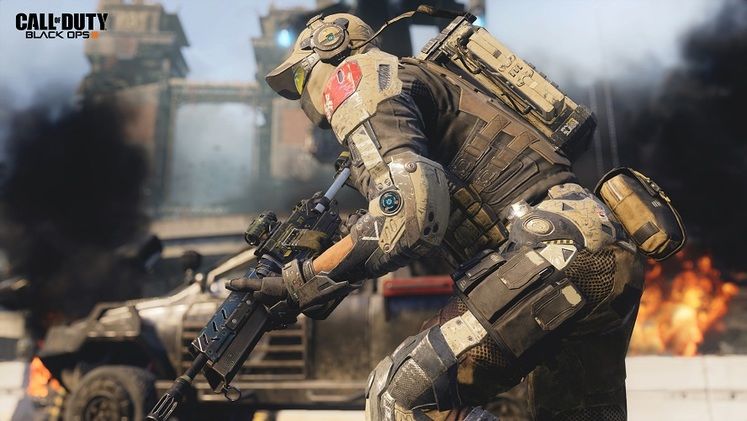 Seems to be a weekend chock full of events for some of the top games out right now. Star Wars: Battlefront and Tom Clancy's Rainbow Six: Siege have events in full swing right now. Not to be outdone, Activision is offering players the chance to try Call of Duty: Black Ops 3 for free as well this weekend for PC players.

This event is already in going on over on Steam with a day and 19 hours left as of this writing, meaning it would end at around 2PM PST on Sunday, December 20. It's the multiplayer only, meaning if you had hopes of trying out the single player in the free trial you're out of luck. Still, if you like what you play and want to invest in the full package, you can get it for 45% off through this weekend and ending on Monday, December 21. 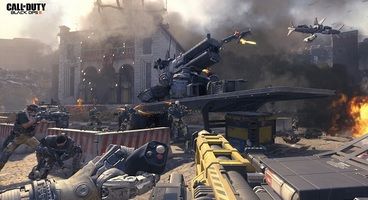 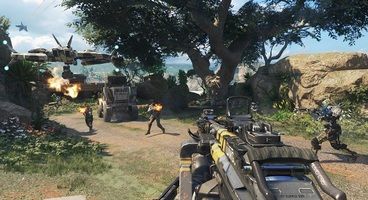 Call of Duty is the third major franchise to pull a hefty event like this during this particular weekend. Star Wars: Battlefront is hosting a Double-Score event in honor of the release of Star Wars: The Force Awakens and Rainbow Six: Siege is running a special referral program for their part of events this weekend.

A little odd and maybe not so much that the three most high-profile shooters on the market are all hosting events on the same weekend. Star Wars: Battlefront's event seemed obvious given the release of the newest movie. Maybe Activision and Ubisoft are looking to steal a little of the thunder from EA? What do you think? Let us know in the comments below.