20 January 2015 | By SimonPriest
Sharpen those fangs because Focus Home has just unveiled there's a new vampire RPG in town. It's from developer Dontnod Entertainment, creator of Remember Me, and it's called Vampyr.

According to our spy at the Focus Home event, we'll be playing a doctor dealing with patients infected with the Spanish flu, set in Europe just after the end of the First World War. Trouble is we get bit and turned into a blood sucking vampire, and that's likely a lifestyle not approved by the medical board.

It's an action RPG that seems to be set in one large city with open world exploration. We'll be facing plenty of moral dilemmas along the way as we fight between our desire to heal the sick, and our new darker nature to feed. It's unclear but Dontnod may include something along the lines of their rewind mechanic from Remember Me, and their upcoming Life is Strange. 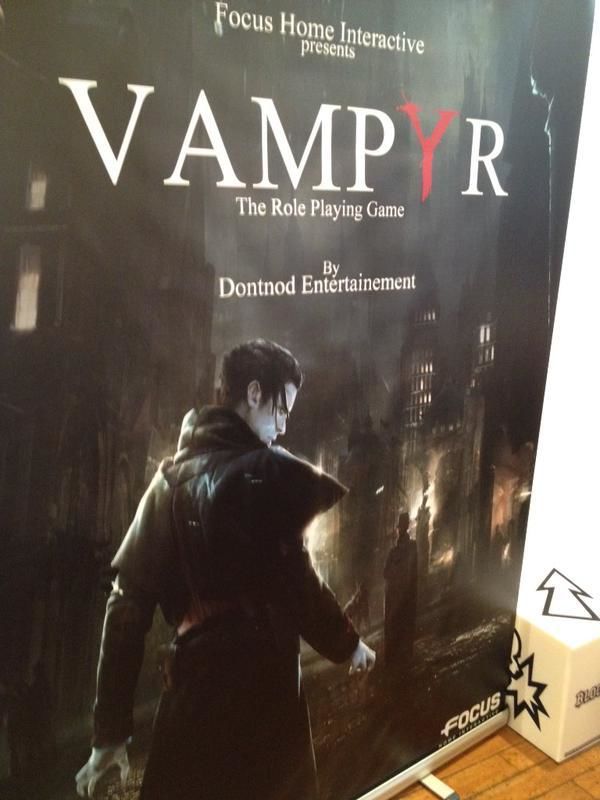