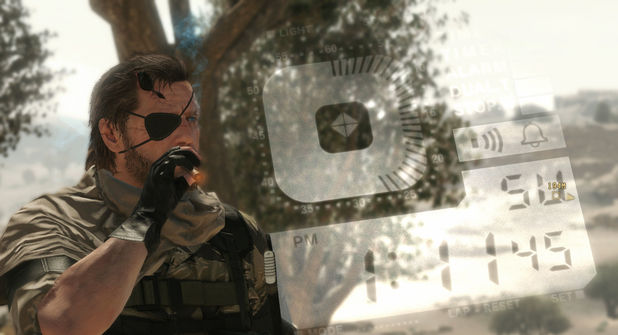 Though Konami has moved the PC release date of Metal Gear Solid 5: The Phantom Pain forward to September 1, roughly two weeks earlier than expected, you won't be able to dive straight into the game.

Community manager Robert Allen Peeler has revealed that MGS5 won't have a pre-load option on Steam, so you'll have to wait for it to download on launch day. Well, for all intents and purposes, anyway.

"I think there's a misunderstanding with the PC release. So the pre-purchase option, which gives you Ground Zeroes for free and some DLC is available to 10 AM PT 9/1, but if you already pre-purchased, you can dl and play before that time, earliest 9/1 New Zealand time," Peeler clarified. "But (in reply to those concerned) if your DL speed requires a week for the game file size, no, we won't have a preload option that early. The earliest you can DL the game is 9/1."

So essentially, you can start downloading slightly before the game launches in Europe and North America, at 5AM PST, but you won't have the usual bumper period to get it all finished. Still, better than waiting until September 15, I suppose.