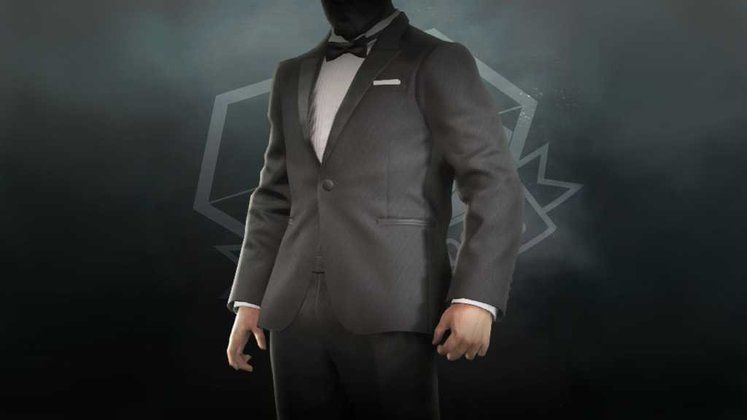 A new set of DLC has been released for Metal Gear Solid V: The Phantom Pain and is available now. The DLC consists of several different costumes for the horse and several different characters. The DLC packs can be purchased within the game individually or as a bundle.

Check out our list of the best Metal Gear Solid 5: The Phantom Pain Mods on PC here.

For Snake, the options available are the Boss sneak suit, Naked Snake sneak suit, and Tuxedo, which is a definite nod to the unlockable costume in the original Metal Gear Solid. There are also costumes for Quiet, one of which is a nod to EVA's previous outfits in earlier games. Finally, for the horse there are the parade tack and western tack. Most outfits are purely cosmetic, though the sneak suits do grant some additional benefits such as preventing NVG-equipped enemies from detecting Snake in later missions. 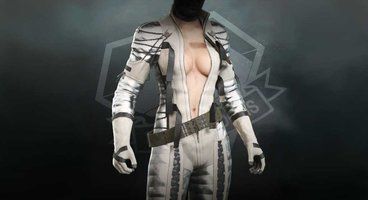 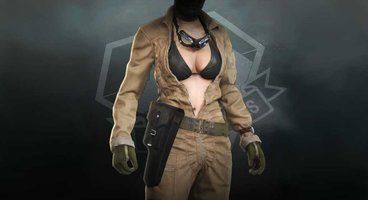 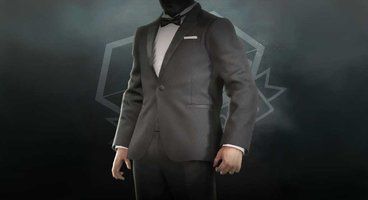 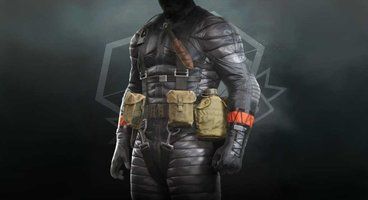 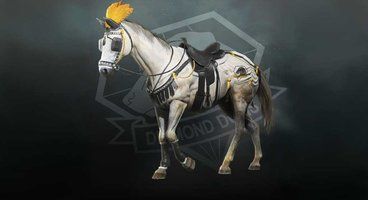 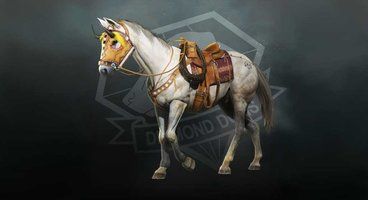 Do you think the costumes are worth the cost? Let us know in the comments below.