21 January 2015 | By Nick Horth
Developer Spiders has announced Technomancer, a spin-off from its sci-fi RPG Mars: War Logs. Featuring the same blend of action combat, stealth and magic, the game will tell a complex, branching story that's related but doesn't directly follow on from the previous game.

You'll have to deal with various factions, each of whom can be brought onside to help you out, complete missions for the mysterious order of the Technomancers, and explore a larger, more detailed version of War Logs' Mars. 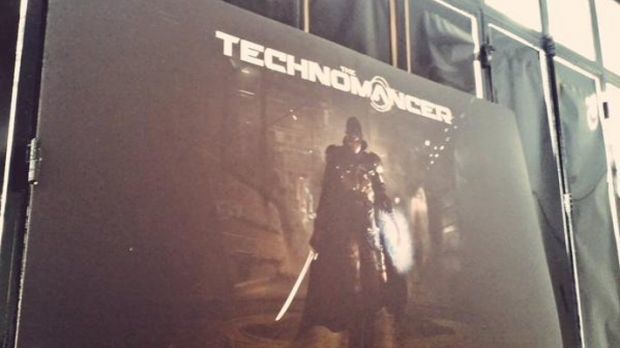 Technomancer was revealed at a Focus Interactive preview event yesterday. It seems like an attempt to smooth out some of the rough edges from War Logs, fixing some of the game's clunkier elements and adding in a few new features that should make adventuring a bit more varied and interesting.

You play as a rookie technomancer tasked with finding and securing artifacts and technology from lost Earth. Details on the main story were scarce, but a big part of it seems to involve dealing with the revelation that the technomancers' strange magical abilities are powered by mutation - mutants aren't popular on Mars to say the least, and enemy factions who discover your secret will be rubbing their hands in glee.

Quests are now more complex, branching affairs. There are six factions in the game (the junk-collecting, trade focused Americans and the underhanded, sneaky Thieves were mentioned at the event) and depending on how you choose to approach a mission you might earn favour with one at the expense of another.

Combined with new 'charisma' options for talking your way out of tricky situations, and a day/night cycle that puts time limits on certain missions (deserters you fail to capture in time may pop up later on to cause you trouble, for example), Spiders hope to avoid "go here and kill this" repetition. The game will also feature five different companions, who can leave the party if you antagonise them too much.

The skill tree has been broadened, with four distinct paths allowing you to focus on stealth kills, tank combat with a shield, a two-handed staff, and your strange Technomancer powers. You can switch between these combat styles during combat. Various skills can also be leveled up, allowing you to be more convincing out of combat, or heal more damage with medicine and first aid.

Spiders says they want to create a more open, reactive world this time around. Environments are bigger and filled with more detail, and there are lots more enemy types to hunt down. 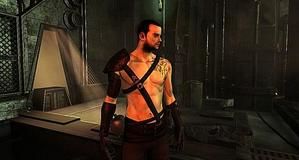