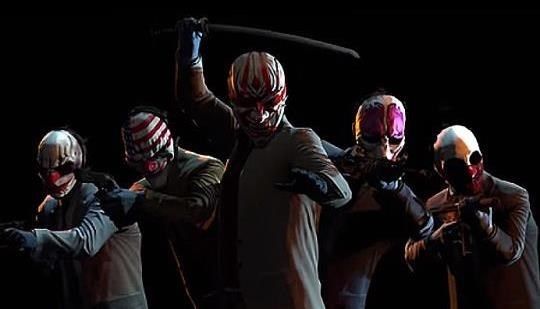 Payday 2 will be free to try out on Steam for the rest of the weekend, developer Overkill has announced. The heist thriller and its various chunks of DLC will also be discounted for up to 75% during that time.

The studio has also released a brief teaser trailer for yet another DLC pack, which stars veteran Japanese actor Togo Igawa as a fearsome Yakuza called Jiro.

The Yakuza Character Pack will feature Jiro himself as a playable character, katana and mini-uzi weapons, a new Yakuza perk deck and a new mask. It's on the way this August 27, presumably for around £4 - the going price for a new Payday 2 character pack.

Finally, the game's been updated with a hotfix patch which remixes several character perks. You can find all the relevant details here.