Back to the Future DLC now available for Rocket League 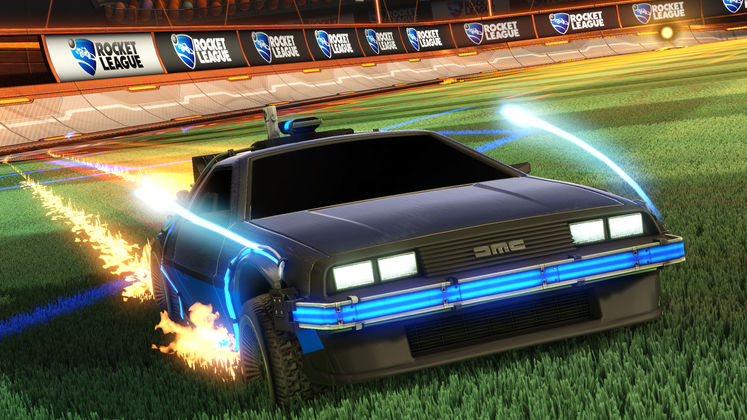 The DLC only costs a mere $1.99, and gives players the classic time-travelling DeLorean from the films.