Get ready for Mister Handy to announce your Dota 2 matches 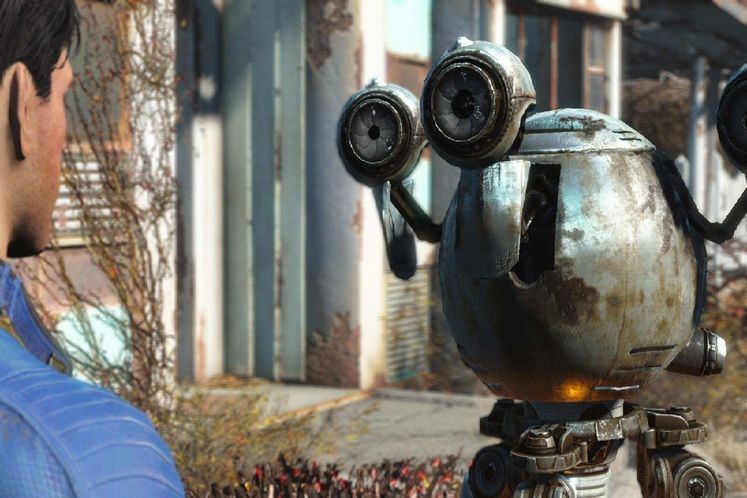 Dota 2 fans are getting a special treat for pre-ordering Fallout 4 on Windows PC. Recently a bonus has been included that will allow players to download a Fallout 4 Announcer Pack for use with Dota 2. According to the Steam page, players will be able to "replace the Default announcer and Mega-Kills announcer with the voice of everyone’s favorite robotic butler, Mister Handy."

This is another of numerous crossovers Dota 2 players have been treated to in the past. Similar announcer packs were offered alongside games such as Bastion and The Stanley Parable, though one can only imagine what the mechanically chipper Mister Handy will add to Dota 2's atmosphere.

Fallout 4 will be releasing on November 10th for PC, Xbox One, and PS4.