Slightly Mad Studios has released the seventh Project CARS downloadable content car pack. The featured brand this time is Renault, with includes six new models, with one of them, the Radical RXC Turbo, free for all owners of the game.

The cars that are featured in the DLC include: 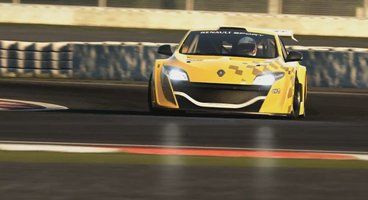 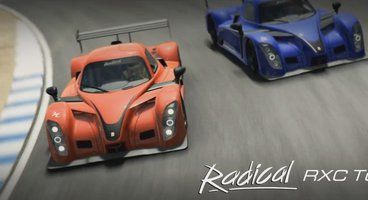 Project CARS was released back in March and earned an 8.0/10 score in GameWatcher's review.