Torment: Tides of Numenera Beta pushed back to 2016 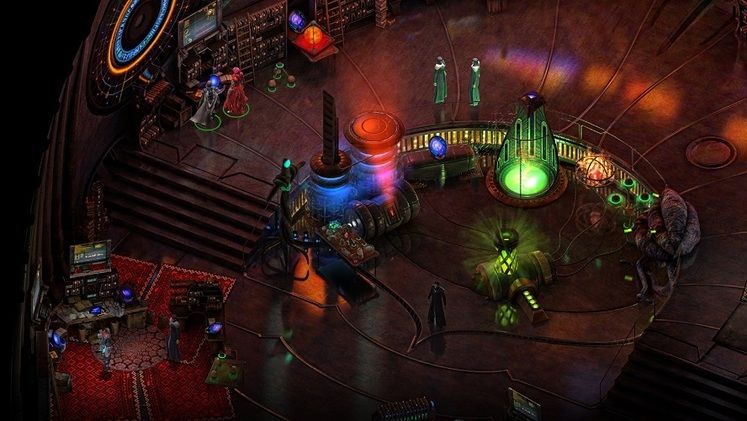 Torment: Tides of Numenera is no stranger to a delay or two at this point. The team at inXile Entertainment is dedicated to ensuring that the game is the proper successor to Planescape: Torment. That said, news dropped today that the team will be pushing the planned Beta back to 2016.

The latest update was posted up on the game's Kickstarter Page by current project lead Chris Keenan. Keenan explained that the team is still working on feedback and optimizations from Alpha testing in order to build a more complete Beta experience, which Keenan promised would be a community feedback driven and substantially larger experience. 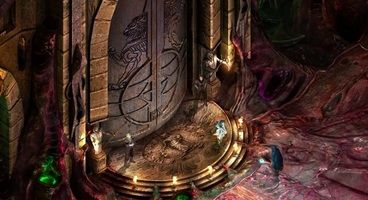 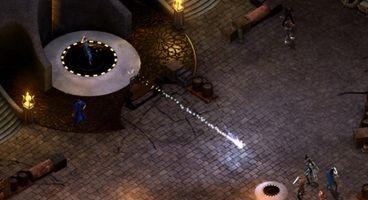 "We were quite happy with the release of the Alpha Systems Test, in that it allowed us to collect useful feedback on even the smallest elements of the game," Keenan said in the post. "We want the Beta Test to be a continuation of that level of collaboration with our community, while also being a great first hands-on impression for Torment. And this is going to be a legitimate hands-on. While the Alpha Systems Tests could be finished in around 20 minutes, the upcoming Beta release will contain over 10 hours of gameplay on a normal playthrough."

Quite a lengthy Beta to be sure and perhaps even illuminating to why the team is choosing to push the Beta back beyond 2016. Torment's development has come over a few humps in 2015, not the least of which was swapping its original project lead, Kevin Saunders, with current lead Chris Keenan, who directed Wasteland 2. This change also resulted in the full game's release being delayed to 2016 back in November.

Nonetheless, Torment seems to be well on track to release something pretty substantial for all its patient backers soon enough. 2016 isn't that far away, after all. 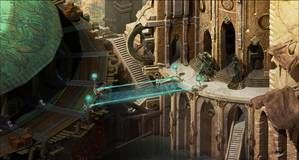