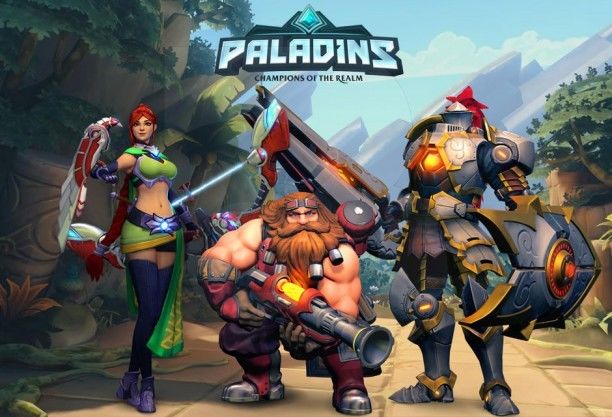 I know, I know, close your eyes a bit and this could be Overwatch, or Battleborn, but lets give all these development teams making pretty much the exact same type of game the benefit of the doubt, yeah?

Still, Paladins looks fun, with a varied cast of characters each with their own skills and weapons. From goblins in mech suits to laser-gun wielding fox people, there's something for everyone. There's also a card system, by which you can customise each character slightly differently for each new game. You might, for example, loot a card that switches your elemental damage from ice to fire, for a little damage boost.

It's a neat idea that might give Paladins the boost it needs to seperate itself from its rivals. You can sign up for the game's upcoming open Beta over on the official website. 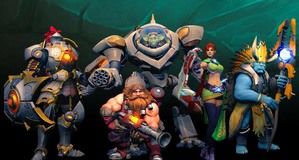