Next Hitman game delayed until March 2016 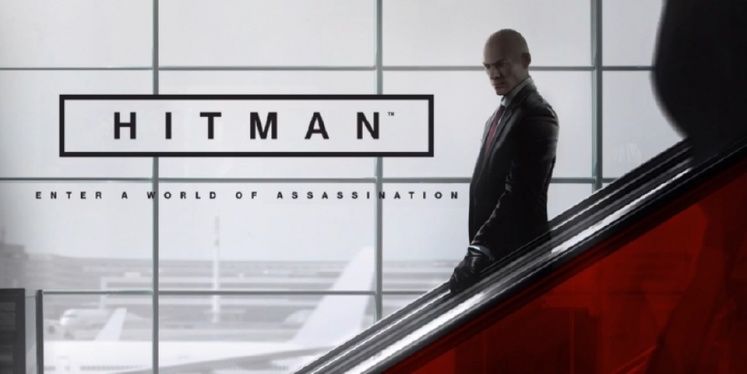 Io Interactive has announced that it's delaying the highly anticipated next Hitman game into 2016, in order for the team to pack more detail into the game's levels.

“The playable area and density of our locations goes beyond anything we’ve built before,” the developer explains. “We’re striving to create a series of living, breathing worlds in those locations and we get pretty obsessed about every detail that you’ll experience.”

“Moving a launch date is never an easy decision, we know it’s frustrating to have to wait a bit longer for the game, but we truly believe it will mean we can deliver a better launch and overall experience. We’ll share more details next week about the full release schedule and scope of Hitman in general so keep a look out for that.”

On the plus side, Io says that due to the delay there will be even more content in the game at launch, as well as more frequent updates in the first few months after it's released. In case you'd forgotten, the new Hitman will ship with a portion of the main story, with more episodes and missions available post-launch.

Check out the walkthrough video below for an idea of what to expect when the game is released in March 2016.