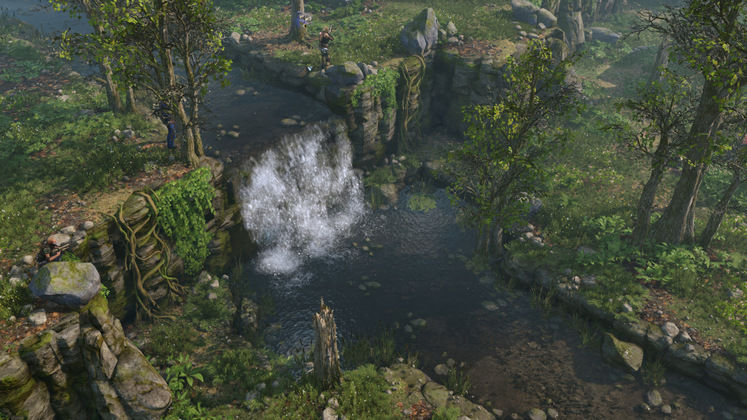 The wilderness maps in the XCOM reboot by Firaxis were pretty but functional, much like those in the original XCOM: UFO Defense were. Despite looking nice, there was some artificiality to the maps because they were overtly tile based. XCOM 2's wilderness maps blow the previous edition's away, and are downright gorgeous.

Firaxis showed off what the new maps will look like in a blog post. While there are still some unnatural 90 degree features, such as rivers having hard turns, much of it is disguised by a more organic look to the terrain, especially when it comes to different elevations. 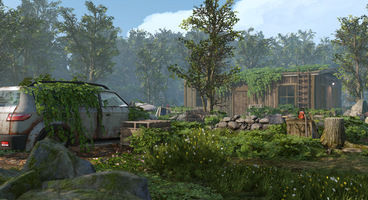 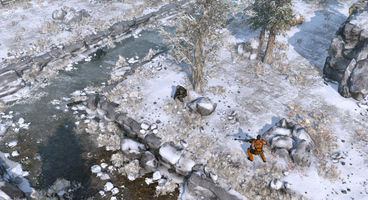 In addition, many of the "wilderness" areas are actually urban areas that have been reclaimed by nature. "Wilderness maps in XCOM 2 are easily recognized by their dilapidated buildings and overgrowth. You may encounter some ADVENT architecture, but the administration’s hold on the Wilderness areas is tentative at best," noted the developer.

The variety of wilderness terrain has been increased, too. "In XCOM 2, you’ll traverse temperate climates, more arid locales and even snow-covered terrain," the blog post stated. This seems to indicate when you go to Siberia, you won't tromp through a deciduous forest anymore. 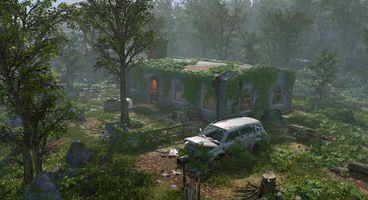 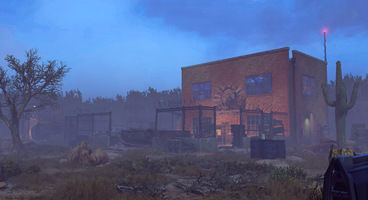